Award winning Spire Barristers are pleased to announce the appointment of new Joint Heads of Chambers, succeeding Taryn Lee QC and Stephen Glover. During their tenure chambers strategically moved away from being a general common law set to become the region’s only specialist family and public law chambers. Last year chambers also moved and invested in new bespoke premises.

The membership of chambers wish to express their gratitude for the hard work, vision and leadership of Taryn and Stephen over many years’ of service. Both remain valued and committed members of chambers.

The newly elected Joint Heads of Chambers are Sarah Blackmore and Jacqui Thomas, both of whom are long standing senior members of chambers and are acknowledged leading practitioners in the fields of family and public law. 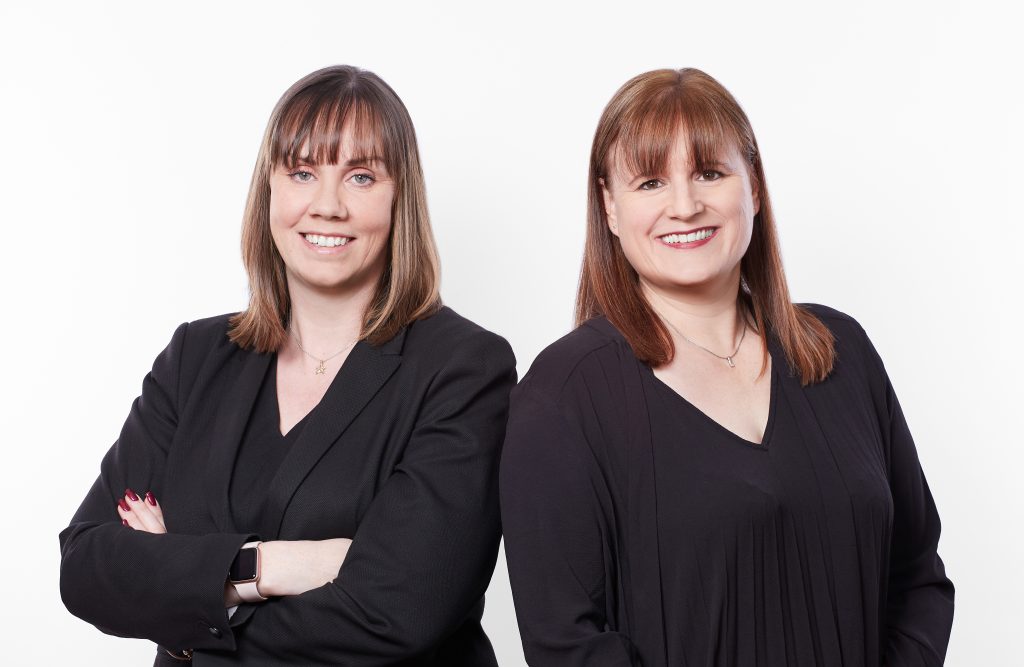 “Taryn and Stephen have led chambers exceptionally and in particular during its metamorphosis into Spire Barristers, which has ultimately left Jacqui and I now holding the reins of the regional Family Law Chambers of the Year 2018! We cannot thank them enough for their leadership and am very excited now for the future, with our dedicated and committed team of staff behind us, together with an outstanding membership of top-quality Family and Court of Protection barristers and pupils”

“I am excited and honoured to be working with Sarah as Joint of Head of Spire Barristers. The incredible legacy of Taryn Lee QC and Stephen Glover has seen the set transformed from its common law roots into a specialist centre of expertise, as recognised by our recent award for regional Family Law Chambers of the Year. Working alongside our committed and experienced clerking team, we look forward to continuing to expand our membership, and to providing our clients with outstanding service into the future.” 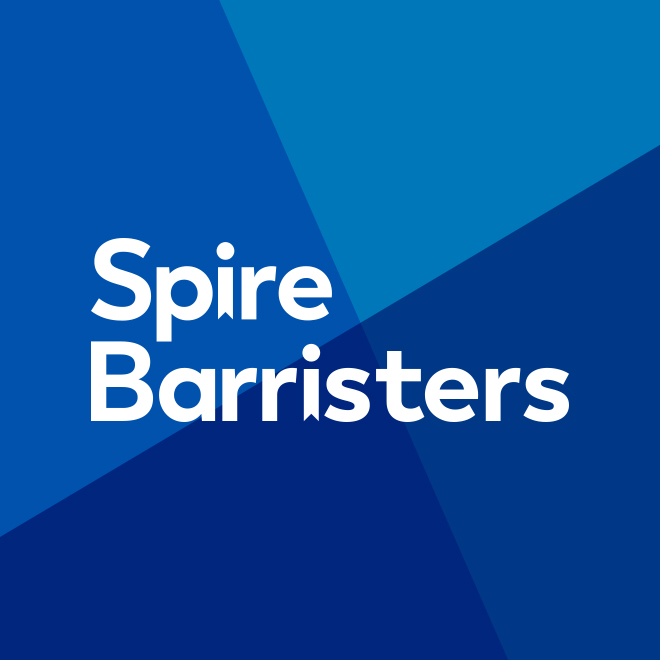