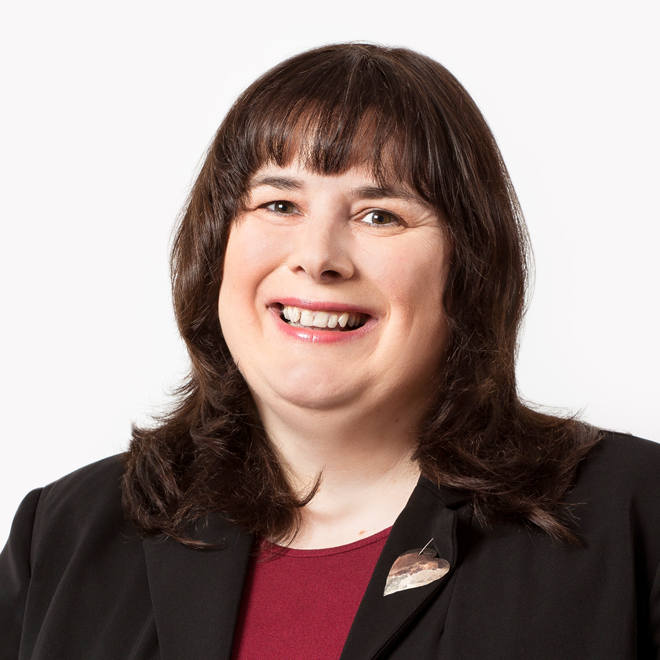 Sharon has a great deal of experience of conducting proceedings and of court advocacy. Sharon has particular skills in working with vulnerable children and adults.

Re T (Children) [2012] UKSC 36 – whilst undertaking legal studies Sharon was part of a team undertaking legal research on behalf of the applicant local authority. In a fact finding hearing where a local authority had joined parties as intervenors, the Judge refused costs of the intervenors at first instance when no findings were made against them and they were exonerated. The Court of Appeal allowed the intervenors appeal and awarded costs against the local authority. In overturning the Court of Appeal decision the Supreme Court held that the general principle of not awarding costs against a party in care proceedings, in the absence of reprehensible behaviour or unreasonable stance, should not be an exception in cases of split hearings.

Sharon has a particular interest in court of protection work in respect of health and welfare matters for vulnerable adults, and children subject to transition arrangements. Sharon has represented a local authority in a case of a young person in care proceedings being subject to a deprivation of liberty authorisation. Sharon has advised local authorities on care arrangements which would constitute deprivations of liberty. Sharon’s previous experience as a social worker has included working with vulnerable young people and adults with learning difficulties, mental health issues and adults in EMI services.

RE: TT (Children: Discharge of Care Order) [2021] EWCA Civ 742
Court of Appeal success for Sharon Tappin (on behalf of the Respondent Children) in this crucial decision relating to the law to be applied in a discharge of care order application