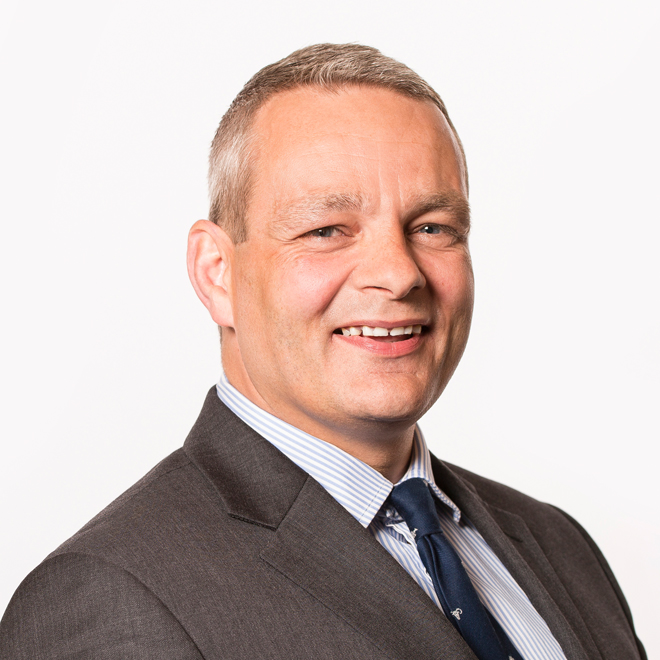 Mark is an experienced advocate who started working in the law in 1998 before qualifying as a Solicitor in August 2000. He practised primarily in the areas of crime and family. Mark was called to the Bar in 2011 after having appeared as a solicitor advocate in the Crown Court due to obtaining Higher Rights of Audience.

Mark is often instructed in cases that require careful handling of vulnerable and difficult clients, often in matters involving serious sexual abuse, mental health issues and substance abuse. He has a clear and robust communication style that assists in building rapport with lay clients from any background or circumstance.

Before refocussing his practice, Mark had been involved in work across the full spectrum of criminal law ranging from public order and motoring matters up to and including murder, serious violence, historic sexual abuse allegations, drug offences and armed robbery allegations.

Mark’s experience in Criminal law proceedings has enabled him to use his array of advocacy skills in handling difficult lay clients.

Re B
Representing Mother who had previously given evidence to the Court that was now believed to be untrue. Mother was currently under a suspended sentence of imprisonment for attempting to pervert the course of justice by way of making allegations up about Father. Issues arising surrounding compellability of evidence and other evidential matters.