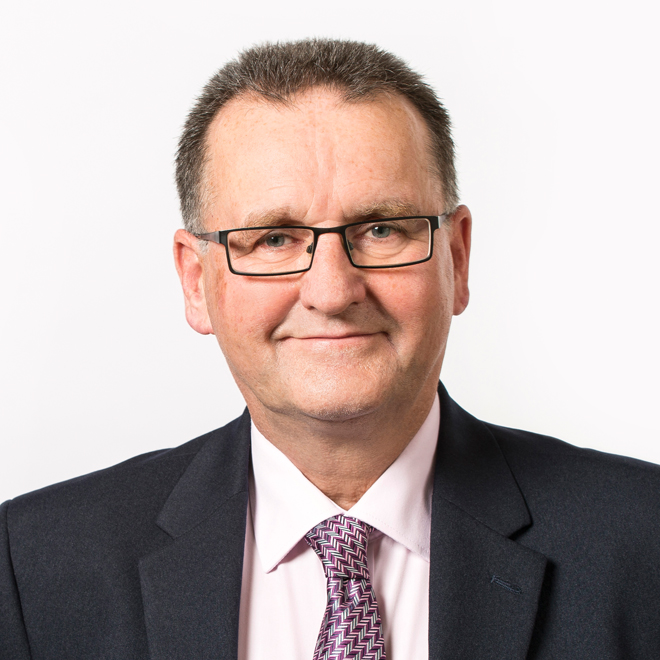 David has been a family law specialist for 30 years .Formerly a solicitor, David transferred to the Bar in 2010. David has represented all parties in Public and Private Law Family cases. David spent 10 years as an in –house local authority solicitor in South Yorkshire and North Lincolnshire. David has also worked in several highly thought of Private Practice solicitors firms throughout the region and has dealt with financial remedy matters including high worth cases. David brings to his practice a degree of common sense and skill which comes from his years of varied experience.

NELC V B Representing the Children in a complex Fact Finding hearing in which issues of illness fabrication, exaggeration or induction in the child of the family by the mother. The Local Authority and mother were represented by Queens Counsel. The matter included extensive cross examination of medical expert witnesses over a 14 day hearing in the High Court.

LCC v S Representing a father with learning difficulties in an application for Care and Placement Orders in which father was assisted by an advocacy service . Representation included extremely sensitive representation of a parent with clear vulnerabilities but who did have capacity to instruct.

KUHCC v S and C –Representing the local authority in a lengthy (28 day) Fact Finding hearing in which several expert medical witnesses were called together with Psychiatric and psychological experts .Issues presenting included determination of the likely harm to the child of the medical /mental health status of the respondent mother.

Court of Protection-Health and Welfare

WMDC v S – Successfully representing a local authority in an issue of designation of authority in the making of an Interim/ Care Order. Argument regarding “ordinary Residence”.

Court of Protection –Property and Finance

R (on the application of H) and Kingston Upon Hull City Council [2013] EWHC388(Admin) representing the local authority on an application for Judicial Review of the decision to remove children from a family placement without application to Court.

David has presented and contributed to a number of seminars to solicitors and other professionals in Family Law and Court of Protection.

Outside of the Legal Throng David is a keen and frequent performer in Amateur Theatre productions in Humberside and South Yorkshire.