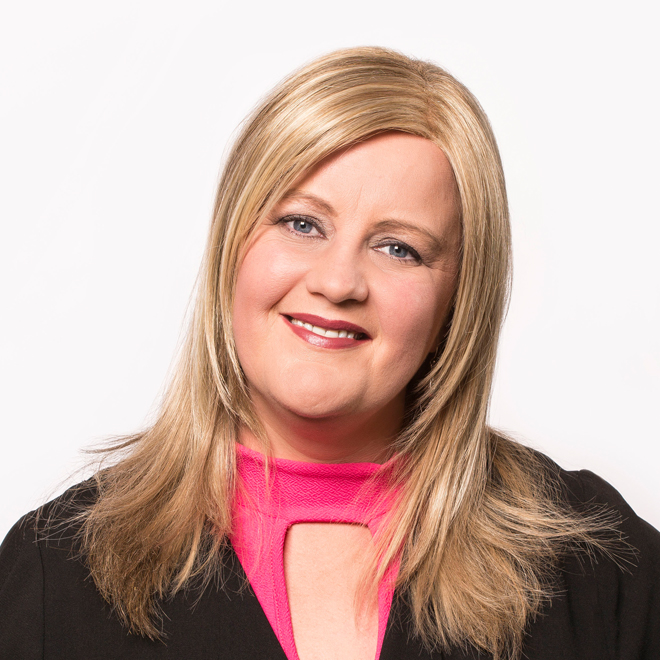 "I recommend Mrs Keighley whole heartedly for any case - especially where a vulnerable or nervous client is present as she has a brilliant manner with clients which instantly places them at ease and gives them great confidence in her abilities.”

Charlotte is an experienced advocate who has considerable skill and experience in dealing with young and vulnerable clients and witnesses, including those with communication difficulties, who require the assistance of an intermediary and those with mental health issues.  Thanks to her experience in working with very serious allegations of sexual harm and violence (more often than not, perpetrated against children), Charlotte is especially adept at dealing with finding of fact hearings in Public and Private Law Children Act cases.

As a result of her considerable experience Charlotte is au fait with applications requesting the attendance of minor children to attend at court and give evidence (Re W) and is fully conversant with the requirements of Ground Rules Hearings.

Charlotte also has experience of a case involving the fatal burning of a child and has dealt with numerous cases involving bone fractures.

Charlotte’s initial experience was gained in the field of Criminal Law, where she both prosecuted and defended, being a grade 3 prosecutor appointed to the specialist rape panel.

During her 12 years of practice at the Bar, she has specialised in cases involving serious sexual abuse and violence perpetrated against both children and adults.  Charlotte has developed significant skills in the forensic examination of complex medical evidence.

Charlotte has a superb ability to cut through voluminous information and get to the heart of the issue in a case.

No matter who she is representing, she knows how to get the right result for her clients and achieve the best possible outcome.

Charlotte has a very approachable and friendly manner and is a persuasive, determined and skilled advocate. She is down to earth, enabling her to deal with even the most difficult of clients.

Charlotte is a pupil supervisor, enabling her to pass her knowledge and experience on to others.

A v D – Charlotte represented the Applicant father in an International case where the father was a Jordanian National and the mother was a Filipino national living in Dubai. The element of International law was very complex and involved previous proceedings conducted abroad.

Charlotte is available to provide training in a wide variety of areas, including Public Law Children work, Private Law Children Work, the crossover between family work and criminal work, and Regulatory work including Environmental and Planning.

Charlotte has an interest in politics having previously worked in the House Of Lords.

Charlotte enjoys spending her free time with her young family.